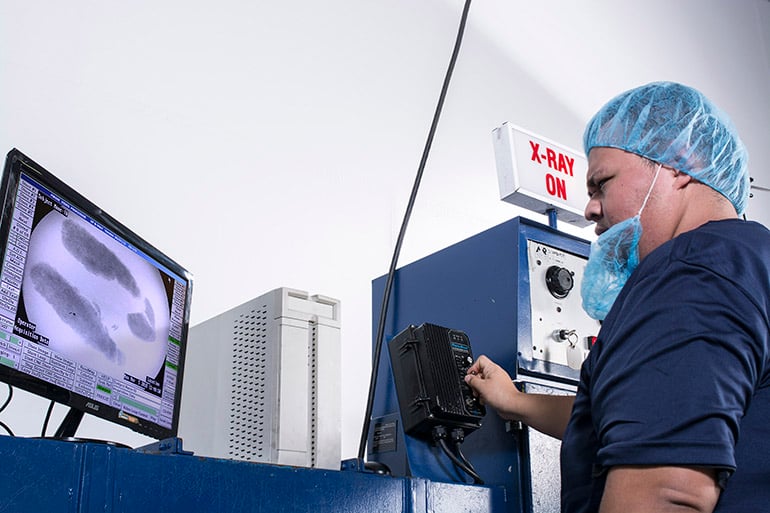 There are numerous ways to prevent foreign contaminants from invading your product inventory. However, sooner or later, contamination happens to the best of us. Despite all the checks and balances you’ve put in place at your facility, it’s inevitable that an unwanted object will drop into your food. Thankfully, foreign object detection systems are available.

But, how exactly do these systems work? And how can you be sure that a detection system will find the obscure object you’re seeking, let alone any other foreign bodies that may be wreaking havoc in your products?


There’s a lot riding on the ability of foreign object detection systems to locate a material you know is missing. However, being able to trust a system to also target unknown contaminants in your product is an even bigger deal. To trust these systems, it’s valuable to understand exactly how they work.


There are three primary types of contaminant detectors: magnetic separators, metal detectors and X-ray machines. These systems are routinely used to zero in on foreign material in food before the final product lands in consumers’ hands.


Here is a quick primer on how foreign object detection systems work to help you determine the optimum detection solution for your company’s situation.


Magnetic separators are typically one of the simplest methods for ensuring that unwanted materials steer clear of your inventory. They work by using magnetic fields produced by either a permanent magnet or an electromagnet to draw out the offending object.


In either case, magnetic separators that are used to spot ferrous objects (objects that contain iron), are relatively easy to setup and install and are less costly than other types of detectors. The downsides? They can’t discern nonferrous metallic items like aluminum or brass. They also aren’t adept at ferreting out spherical objects.


What is most important for food industry crews to know is that magnetic separators are ineffective for processed or packaged products including baked goods, canned goods or bottled liquids.


When most people think of metal detectors, they picture a machine used to inspect people’s personal items when they pass through a secured zone at an airport or similar heavily monitored place. However, metal detectors are also used to locate metal contaminants in food as it passes through the manufacturing line via coils on a nonmetallic frame connected to a high-frequency radio transmitter.


Several versions exist in the market today, including pulse detectors, which specialize in detecting sizeable metallic matter. As such, they perform nicely in bulk receptacles of raw materials in the early stages of processing. Bonus: Catching these contaminants from the get-go also helps avoid damaging your valuable equipment.


The most common kind of metal detector is the balanced coil system. These systems employ high-frequency radio waves to locate an array of metals in finished products and dry products (packaged or unwrapped).


What they can locate depends on the product size and transport system used to propel it down the production line. They are normally able to locate most metal types, including tiny pieces measuring down to 1 mm. One drawback is that they don’t work well with wet or salty material or with most types of metallic packaging.


While not as common as balanced coil systems, ferrous-in-foil systems can find iron fragments in — you guessed it — foil containers. This capability makes them a decent option when a balanced system won’t cut it.


Of course, by their very nature, metal detectors of any variety can’t identify nonmetallic inclusions.


When you need a foreign object detection system to spot metal or any other physical pollutant like glass, plastic, bone, stones or rubber, X-ray systems are the go-to choice.


As the name suggests, they use X-rays (light waves the eye can’t see) to locate contaminants. Some systems can even detect down to 0.8 mm in size — and, in some cases, even smaller.


X-ray inspection machines work by safely passing low-energy X-rays into the product as it passes through a detector. Each food item can absorb different degrees of X-ray energy, including the possible foreign contaminant hidden inside.


The higher an object’s density, the harder it is for X-rays to pass through it. X-ray machines detect foreign objects because they tend to absorb more rays compared with the “normal” non-contaminated areas surrounding them.


Since they are designed for ease of use and efficiency, X-ray machines function nicely in busy lines, efficiently handling large production runs. They also work well for processing just a few pallets. While some companies opt to invest in a machine of their own, others prefer to hire a third-party source that specializes in X-ray services to scan their food products for foreign material issues.


Either way, the X-ray industry is quickly developing as more companies benefit from the ability to save time, money and potential legal problems. 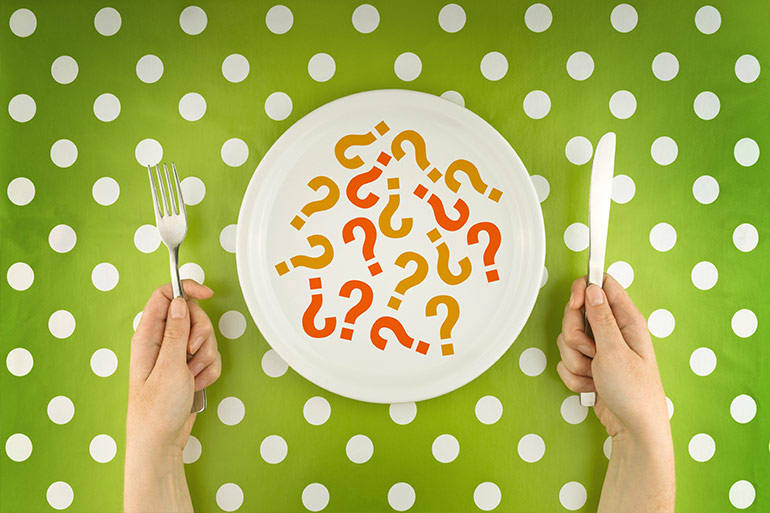 10 Myths and Facts About Food Safety

As a professional in the food industry, you’ve probably heard a lot of food safety myths — but... 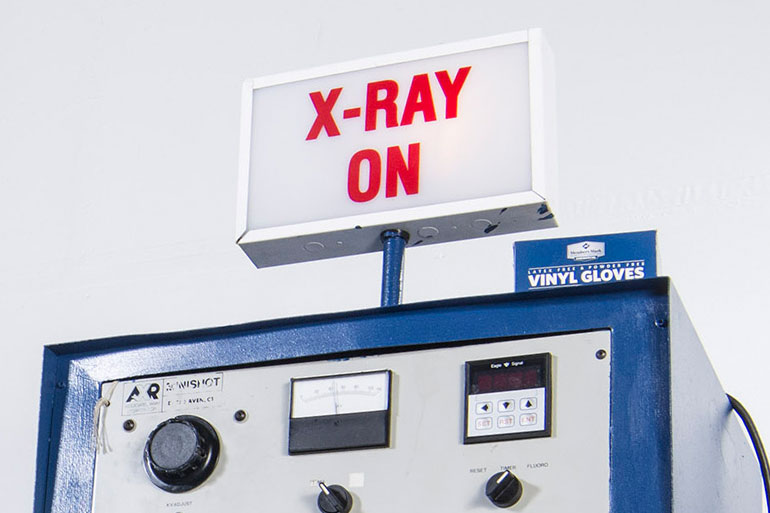 Keeping your food safe is a top priority, and that means safeguarding it against everything from...